This innovative mixture has been developed by us to offer an alternative mixture for beef and sheep enterprises looking for a low input, high output mixture
The ryegrasses in the sward are highly productive, contributing to the total performance
Baraula (cocksfoot), Barelite and Bardoux (tall fescues) are proven in on-farm grazing trials to be highly palatable due to their soft leaves
Tall fescue is a winter active species and cocksfoot grows earlier in the spring than other species, delivering that vital early bite for lambing
Tall fescues Barolex and Barelite add excellent drought tolerance due to their deep rooted, persistent nature. They are also more tolerant of waterlogged soils

WHEN TO SOW
Sow when soil temperature is above 8°C. The mixture has been designed to deliver exceptional late winter and early spring growth.

This mixture has a lower proportion of ryegrass, so will thrive on more marginal land and under a clover only or very low nitrogen system.

BARMIX can be shut off mid season for a big bale silage cut or can be grazed all year.

WHEN TO GRAZE
This mixture can be grazed all year.

Tall fescue and cocksfoot grow very rapidly, particularly in early spring, so to maintain the sward in its optimum condition, it’s strongly recommended to tightly graze the sward from late winter.

This stops the grass becoming too strong, ensuring it remains highly palatable to grazing animals or giving the best combination of quality and quantity when conserved. 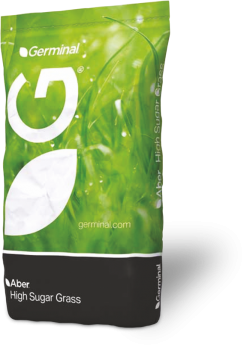 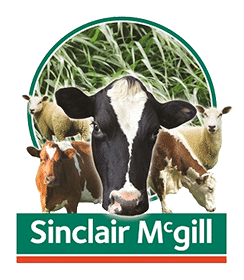 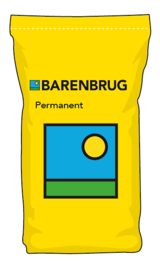 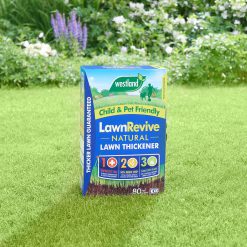 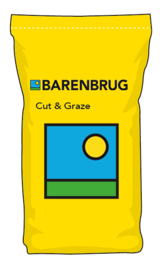 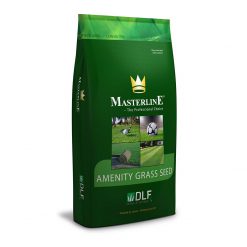 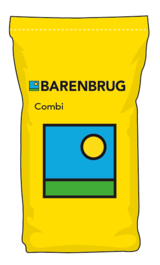 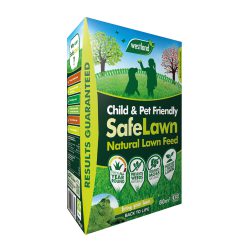 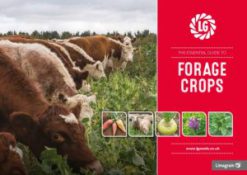